One of the key producers is Christian Rossi at the Moulin St Michel:-

Made from a variety of four olives: the Salonenque, the Berruguette, the Verdale and the Grossane. It is mellow and exquisite with delicate tones of small green fruit, Moulin Saint-Michel A.O.C. olive oil from the Valley of Baux-de-Provence is fragrant and exceptionally fine, bringing out all the best qualities of the dishes with which it is used. 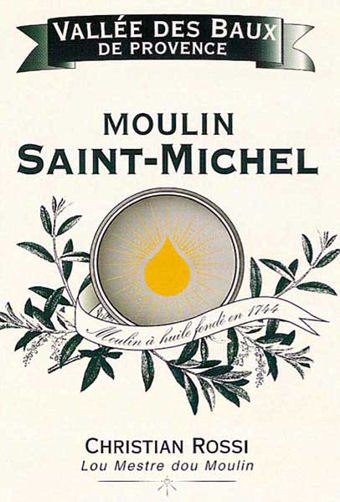 There is also the Moulin du Mas de Vaudoret and the Moulin Co-operative de Mouries,

A number of signposted trails have been established including the Route de l’olivier (the olive route) which runs through the olive groves and around the okive oil mills. There is also a wine route and a route which takes you around the key buildings of the area.

This is also the area for some great Provence wines, including those from Mas Sainte Berthe in Les Baux-de-Provence – see http://frenchvineyard.co.uk