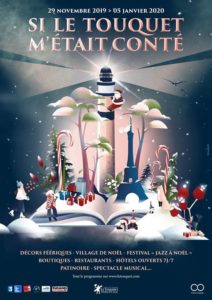 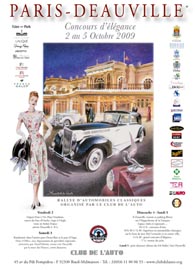 The Paris to Deauville Veteran Car Rally was an annual fixture in October.

Running for over 45 years, and starting from Paris’ stylish Place Vendôme (known as the “most expensive square in the world” and hosting the Ritz Hotel on one side; the route finished in stylish Deauville (14 Calvados, Normandie) on the coast. This has always been an elegant seaside resort with its Casino and beach promenades.

The rally features many pre-war cars with an international flavour from the days when cars were for the rich and were elegant and beautiful – Rolls Royce, Bugatti, Mercedes, Pierce Arrow, Citroen, Alfa Romeo etc (To qualify though, cars need to have been built pre-1960) 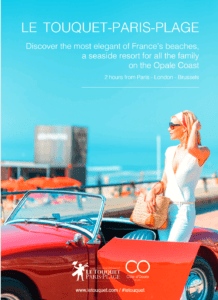 Le Touquet is known as the most elegant holiday resort in northern France, and since its creation in the early 1900s it has been the playground of the more affluent residents of Paris and Lille and southern England , with many luxury hotels such as the Hôtel Barrière Le Westminster, More recently the resort has been appraciated for the architecture of its seaside villas or “folies” from the 1920s and 1930s when it became known as “Paris by the Sea”.

By train by Eurostar

to Paris from London St Pancras with Rail Europe

Hotels and other accommodation including B&Bs, apartments in Paris or

Hotels and other accommodation including B&Bs, apartments in Le Touquet i