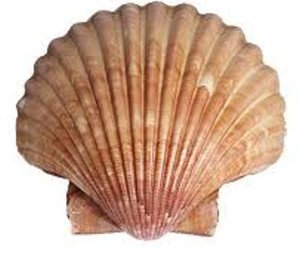 St Jean-Pied-diu-Port (64 Pyrenees-Atlantiques, Nouvelle Aquitaine) is a major gateway to the Pyrenees and is the confluence of serveral pilgrim routes on the way to St Jacques de Compostela (Santiago de Complostela) in Galicia, NW Spain. The name of the town means literally St James at the foot of the pass.

The Way of St James has existed for over a thousand years. It was one of the most important Christian pilgrimages during medieval times, together with Rome and Jerusalem, and a pilgrimage route on which a plenary indulgence could be earned.

Legend holds that St. James’s remains were carried by boat from Jerusalem to northern Spain where he was buried on the site of what is now the city of Santiago de Compostela.

However, you do not have to be a pilgrim to appreciate the place- set as it is in the foothills of the Pyrenees with its medieval streets and great setting amongst verdant hills and valleys. Of course if you are really keen you can walk the remaining 500 miles or so to Santiago!

Getting there – best by car (or walking!) otherwise by train (TER) from Bayonne, where there is an international airport (Ryanair flies there from the UK) and connect to the rest of the French train network.

Take the ferry (Portsmouth/Plymouth – Bilbao/Santander) with Brittany Ferries and save the long journey from the Channel ports.

Where to stay
There are numerous hostels, both official and private, where you can stay very cheaply – but you may be in a dormitory.

Stay in a very typical small hotel just outside the town – Hotel Camou on the Pilgrim’s way 1km from the centre with pool and terrace and tremendous views!

This is basque country – so Irouleguy is the local tipple – the reds were initially rather tannic, but are improving with every vintage. Domaine Brana is one of the better independent winemakers, and the domaine is just outside the town. (for more on Irouleguy AOC see www.saintjeanpieddeport-paysbasque-tourisme.com

The local cheese is made from ewe’s milk and is AOC Ossau Iraty– The cheese is full of a delicious, nutty, robust taste if it is produced during the period from June to September when the herds move up to the high mountain meadows. As well as a Route du Vins there is also a signposted Route du Fromage. 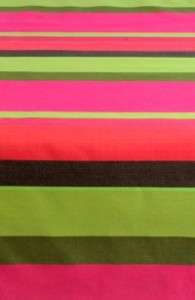 There are many interesting little shops, including some touristy one selling memorabilia fpr the Pilgrim’s Route. Bit look out for Basque linens which are usually very good quality with bright modern designs.

As well as sightseeeing throughout the town, the local countryside offers everything from walking (not all of it strenuous or lengthy). horse-riding, canoe/kayak, dirt-buggies etc

TGV from with Rail Europe